• Someone needs to explain this to me: Regardless of the individual or the nature of the alleged offense, why would beating, punching, kicking, etc., an already physically subdued individual ever be considered acceptable or even condoned in a supposedly civilized society, as ours continues to pretend to be? I have not read or heard the mention of this issue in any discussions regarding the police's seemingly increasing use of excessive force in the apprehension of suspects. Has the opportunity to pulverize anyone in their custody that they choose, in the name of "protecting the community," become a perk for frustrated cops?

• Since Beth Miller of Glendora has requested an explanation, I shall provide it for her: Just because youíve seen an arrest on Law and Order or NYPD Blue, does not make you an expert on police tactics. That, sadly, is the blunt truth. I say sadly, because most people, like have formed their opinions of police work based on staged faÁades rather than first-hand knowledge of what it takes to overcome real resistance. Then, when they see the real thing, they are shocked.

On the other hand, folks who have wrestled and battled without benefit of a referee, with more than a bit of pride on the line, realize that there are few bright lines as to what is acceptable and what is not. I doubt Ms. Miller has been in many bar fights. While this is a good thing (oh that more were like her), it hardly qualifies her to judge tactics. Police officers are authorized to use force to overcome resistance. That is the key word ñ overcome. Not match. Not equal. Not stalemate resistance ñ overcome it. To use another word, their force must exceed that of the suspect ñ it must be excessive on some level.

Contrary to what the ill-informed observer might think, Mr. Cardenas was neither subdued nor compliant. Merely looking at the first 3 seconds of the latest video proves this is the truth in this case. Watch his right hand. It slides up the inside of Officer Farrellís right thigh, quite close to his pistol, and grabs on to the cloth of his pants. That is not compliant. That is not subdued. He was, in fact, continuing to fight, but simply had become a bit limited in his range of motion - not in his intent or effort.

Those who conclude that this was excessive force, do so because of what happened after the strikes, not before. Mr. Cardenas went to jail, and the officers went home, thus that ugliness must not have been needed. But, if, after the punches, Mr. Cardenas had pulled a small gun from his waistband, the consensus would be the officers did not do enough. Those officers were not so much trying to control a suspect, as control the unknown ñ an unknown that often proves deadly.

Every police officersí fight is, penultimately, a gun fight. If a cop loses ñ gets knocked out ñ there is a gun on his (or her) hip with which he can be murdered. Go look at the Officer Down Memorial Page. There you will find detailed descriptions of the deaths of literally thousands of police officers, increasing by about 150 annually. Each year a not-insignificant number are killed with their own weapons. Yet more are killed by handcuffed suspects. Is someone to be considered subdued just because they are in handcuffs - even if they are willing and able to kill?

Police work is dangerous enough. If you doubt this, ask officers Tuck and Ripatti, both gruesomely wounded over the summer. Officer Ripatti was in a hands-on-brawl with a suspect who pulled out a pistol and shot her. If her force had been a bit more excessive then maybe- just maybe - sheíd not be confined to a wheel chair. In your paradigm, however, sheíd be confined to a jail cell.

Almost every police department in Los Angeles County is currently hiring reserve police officers ñ fully trained and certified, part-time officers. If you really think you can do better, the opportunity ñ and the department ñ is waiting for you. 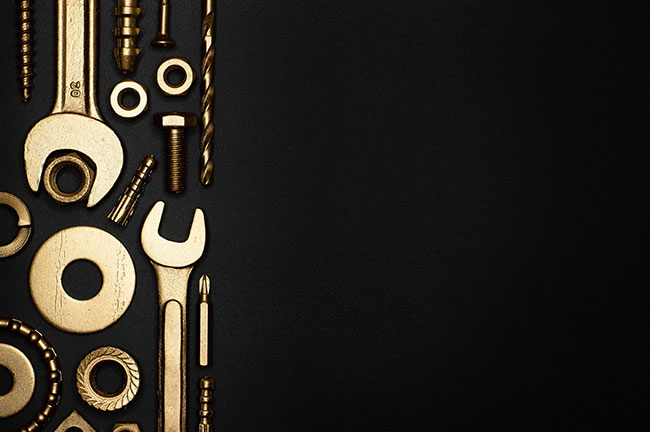 Online businesses have lost a lot of personal connections in certain instances. With less interaction between customers and businesses, there‚Äôs a disconnect that is hard to overcome. MbenzGram (MBGRAM) understands … END_OF_DOCUMENT_TOKEN_TO_BE_REPLACED 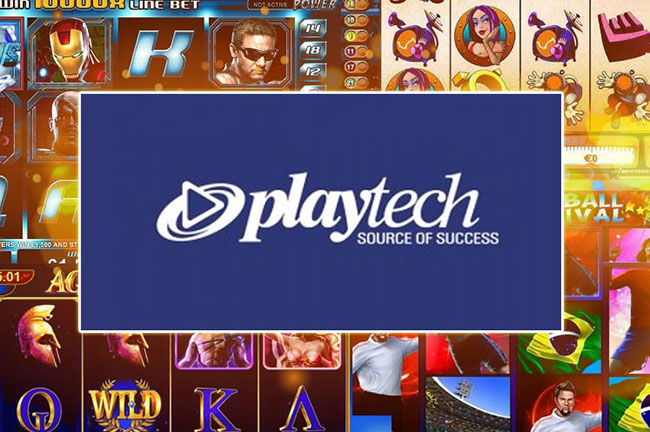 Playtech is one of the most popular gambling providers. The company has been in business since 1999 and is traded on the London Stock Exchange. Playtech provides online casinos, poker, … END_OF_DOCUMENT_TOKEN_TO_BE_REPLACED 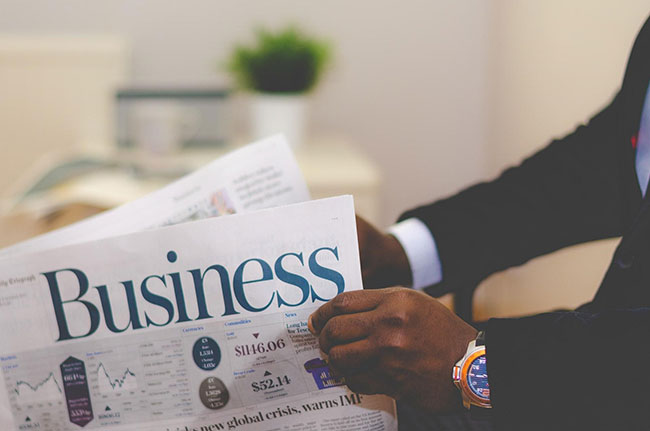 Ever since Veritas Global Protection was founded in 2011, the company has grown fast and is becoming a key player in the vehicle protection plan industry. The company offers vehicle … END_OF_DOCUMENT_TOKEN_TO_BE_REPLACED 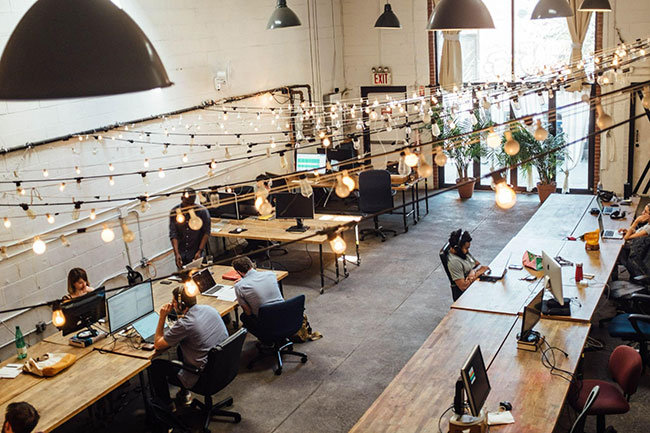 A couple of years ago, most companies had to send their employees to work from home. Such a radical change led to many problems, but over time, many got used … END_OF_DOCUMENT_TOKEN_TO_BE_REPLACED 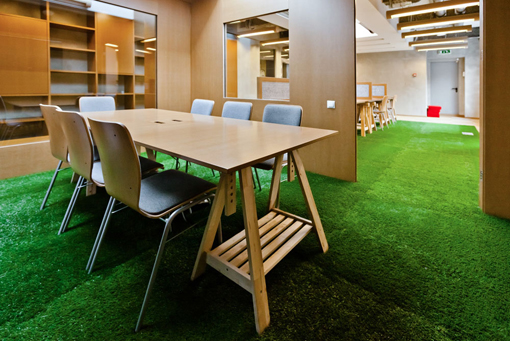 Your head office is more than just a building to manage operations ‚Äì it‚Äôs a building which should represent your company ethos, your business mantra and most importantly, your brand. … END_OF_DOCUMENT_TOKEN_TO_BE_REPLACED 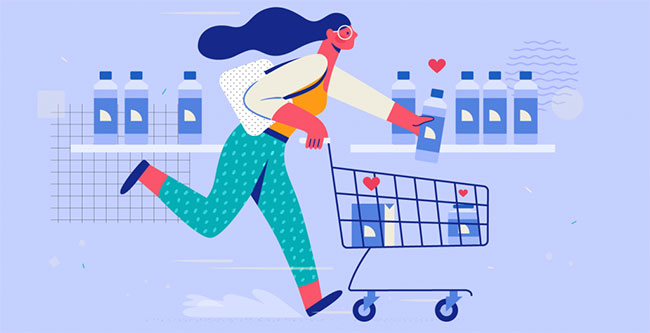 Nowadays it can almost be stated that online shopping wins the competition from offline shopping. Sadly, but true. But fortunately, there are still a lot of people who do enjoy … END_OF_DOCUMENT_TOKEN_TO_BE_REPLACED 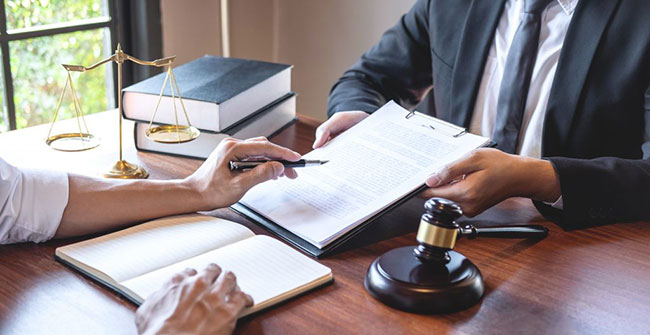 The real estate industry is lucrative and entices many investors. However, acquiring property isn‚Äôt as easy as many think. The process involves multiple steps, and you should be keen to … END_OF_DOCUMENT_TOKEN_TO_BE_REPLACED 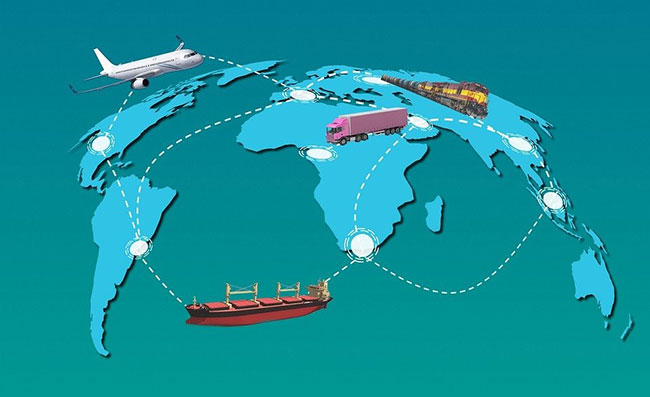 As a business, no matter your market, the supply chain is the essential lifeblood of your company. Any disruptions to your supply chain, such as a lack of raw materials … END_OF_DOCUMENT_TOKEN_TO_BE_REPLACED 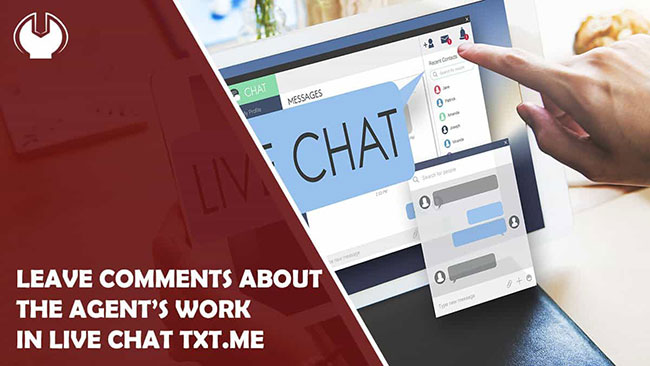 And why this feature is important for your business In the last few years, live chat options have reshaped the customer-service industry. They provide an easy way for your visitors … END_OF_DOCUMENT_TOKEN_TO_BE_REPLACED 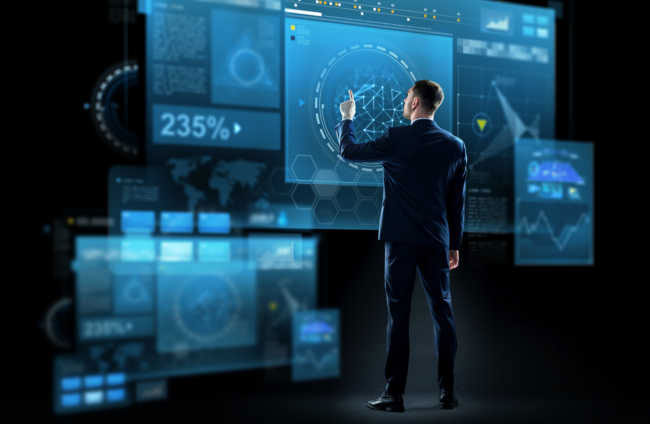 Today, the development of manufacturing and companies has made it necessary to find suitable ways for the management of production. With them, you can increase the equipment effectiveness and shorten … END_OF_DOCUMENT_TOKEN_TO_BE_REPLACED