After 79 pages of playing political footsie with seemingly every big-time hustler in Los Angeles, Mayor Napolitano finally snapped last week and decked the head of the powerful cult who was blackmailing him for murder.

It must have felt liberating, because this week, in pages 81-84 of our collaborative screenplay Right of Way, new contributor David Klein has Napolitano practice some surprise jujitsu on an Order security guard, steal the guards golf cart and lead a bunch of pursuers on a slippery chase through the cults sprawling Hollywood compound, before vaulting a fence and going on the lam from police.

A few days ago, Napolitano was an ambitious mayor on the move, wooing an upscale Brentwood crowd to support his multi-billion dollar plan to unclog L.A.s freeways with a subway to the sea.

Now, as his transit plans and his political career veer wildly off track, Napolitano scrambles to evade two police agencies and a murderous cult in a last-ditch attempt to clear his suddenly sullied name.

Blasting into its final act with maybe six or seven weekly installments remaining, the storys got everything going for it -- almost.

I couldnt believe you got to page 80 without the mayor having a girlfriend, David said after submitting the pages that would utterly and completely prevent Napolitanos erstwhile friend Celeste from ever fulfilling that role. The last act of the storys got to be about the hero getting the girl, losing the girl, saving the girl -- something! Havent you guys ever seen a movie before?

Hmm, well, we tried. The mayor had something interesting going with Celeste before she admitted arranging her own kidnapping in order to bilk him out of a million bucks.

In the new pages, David reveals it was Celeste, working with sybaritic super-car inventor Sydney Pizer, who masterminded her husband Larrys murder and manipulated cult leader Duvane into pinning everything on Napolitano.

David, a Chicago-based publisher of trade magazines (including the local must-read, Television Week), said his goal this week was to tie up the storys loose ends so that future writers would at least have a common understanding of what its about. It took some doing, but amazingly, our rambling, 18-author (and counting) script now begins to make complete sense.

Whatever amount of expository dialog it took was worth it, David said. It had to be done. What can I tell you? Im a natural martyr.

Davids experience co-writing his first and only spec feature back in the late 1970s was arguably more cinematic than the resulting script itself. He and a partner began writing while living for free in a Gainesville, Florida hotel, then migrated to the hotel owners condo as their patron, the hotelier, lost his business and began a messy divorce.

I happen to know the details of that youthful escapade well, having been Davids partner on the project. The experience introduced us both to Hollywood, where I ended up launching a TV and screenwriting career, and from which David fled screaming as if his hair were on fire.

But in the process we both learned that protagonists in commercial Hollywood movies need to be working on some kind of romantic relationship more often than not.

Its too late for any kind of fulfilling romance in our script, but David did manage to set up an ending where Napolitano will grow to care very much about Celestes beautiful and depraved daughter Rachel.

Youll have to write it yourself, but the elements -- finally! -- are all there. 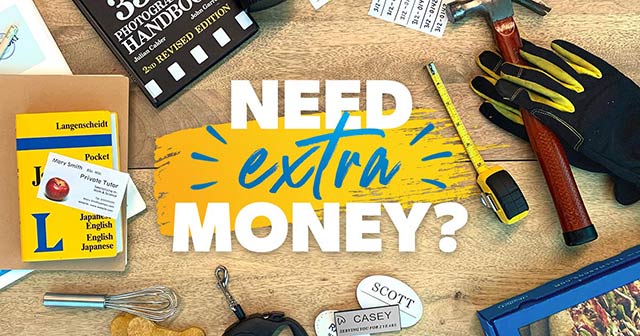 Many people move to the city for a better life and to make money. However, even though cities provide numerous ways of making money, you can still make money from … END_OF_DOCUMENT_TOKEN_TO_BE_REPLACED 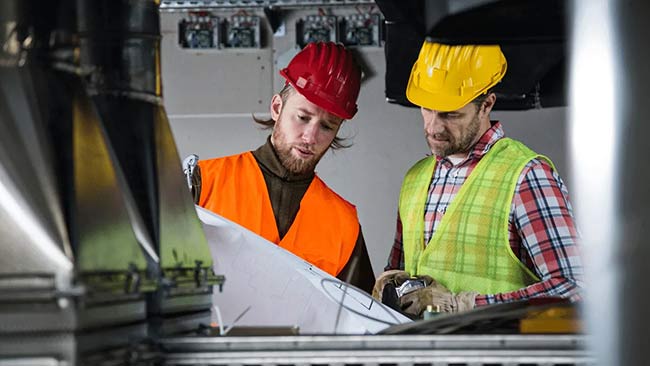 If you’re running a business, having a reliable and effective HVAC system is important. Not only will this keep your employees comfortable, but it can also help to improve their … END_OF_DOCUMENT_TOKEN_TO_BE_REPLACED 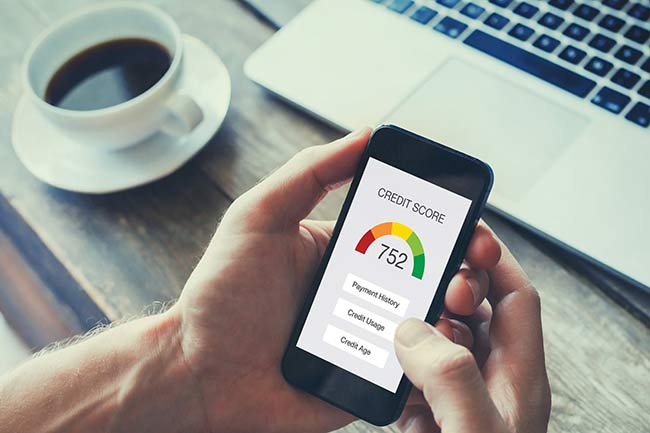 Imagine a world where borrowers were never vetted and anyone could get a loan regardless of financial status or history. While that type of society may seem idyllic to consumers … END_OF_DOCUMENT_TOKEN_TO_BE_REPLACED

Even when you admit your loved one to the best nursing home in your locality that is affordable for you, it canât be assured that theyâll stay safe. There are … END_OF_DOCUMENT_TOKEN_TO_BE_REPLACED 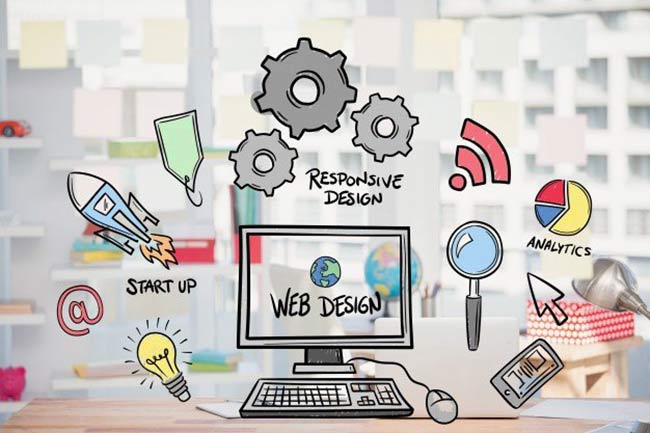 Web design is a very vital programming technology and as such web designing assignment is utilized to promote better skills in students. While web design assignments are great, they could … END_OF_DOCUMENT_TOKEN_TO_BE_REPLACED 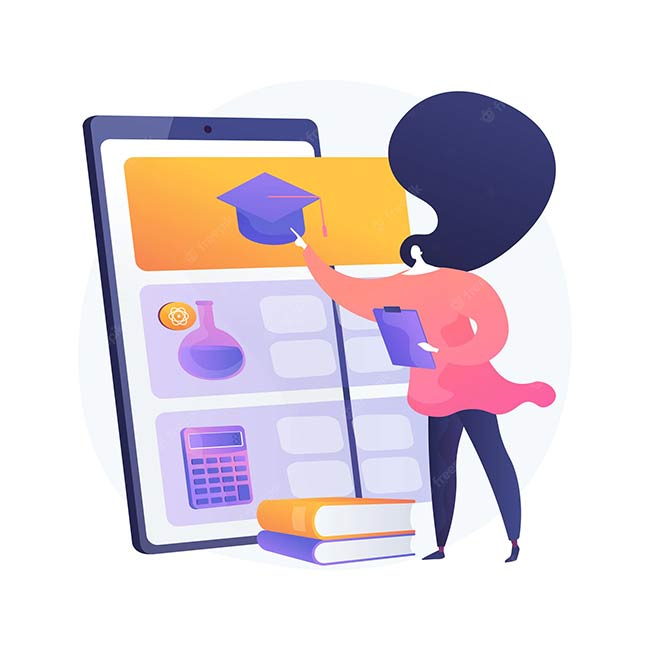 If you’re looking for an online tutoring software, there are a few different options to choose from. These include Zoom,Workee, TutorBird, and TutorCruncher. These programs can all help you manage … END_OF_DOCUMENT_TOKEN_TO_BE_REPLACED 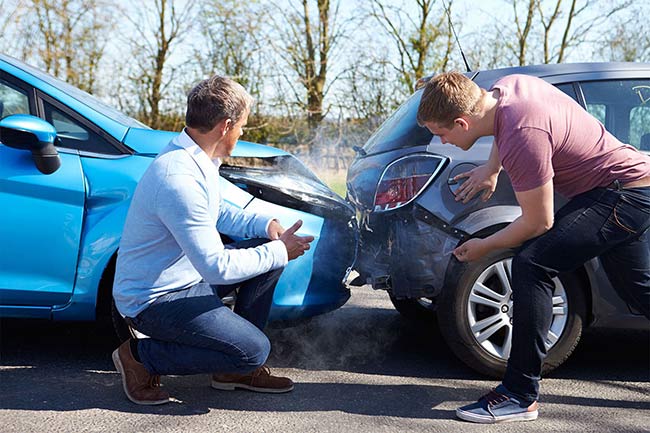 Being subject to injuries in a car wreck can be a stressful, painful, and frightening experience, particularly when another driver caused the crash. Unless you reside in a no-fault state, … END_OF_DOCUMENT_TOKEN_TO_BE_REPLACED 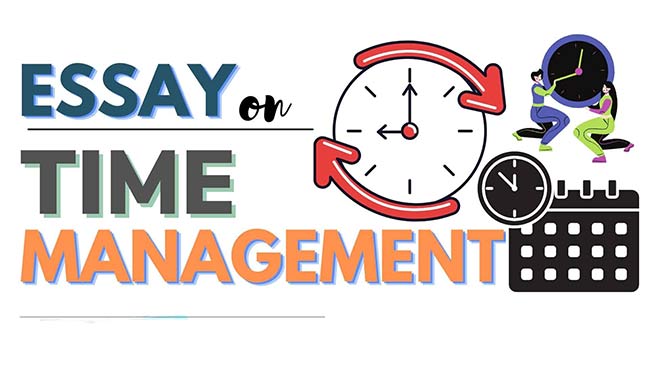 Management essays help educators evaluate students’ learning abilities and see how they apply knowledge from the curriculum to solve management problems in real-life scenarios. To complete this task, you must … END_OF_DOCUMENT_TOKEN_TO_BE_REPLACED 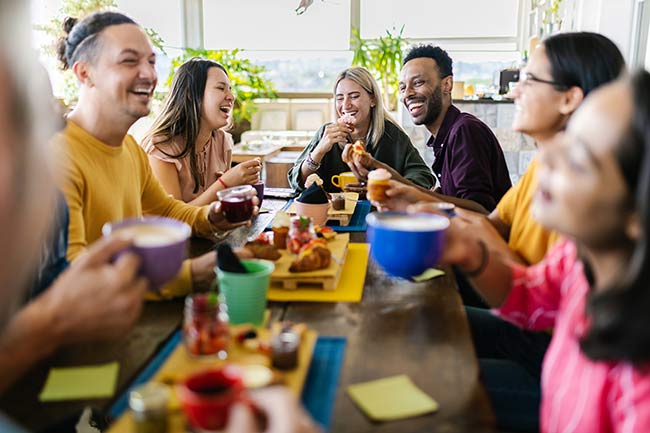 Most everyone is busy these days, and it can be hard to find the time to get the little things done. Errands like shopping for medicine and groceries, getting a … END_OF_DOCUMENT_TOKEN_TO_BE_REPLACED 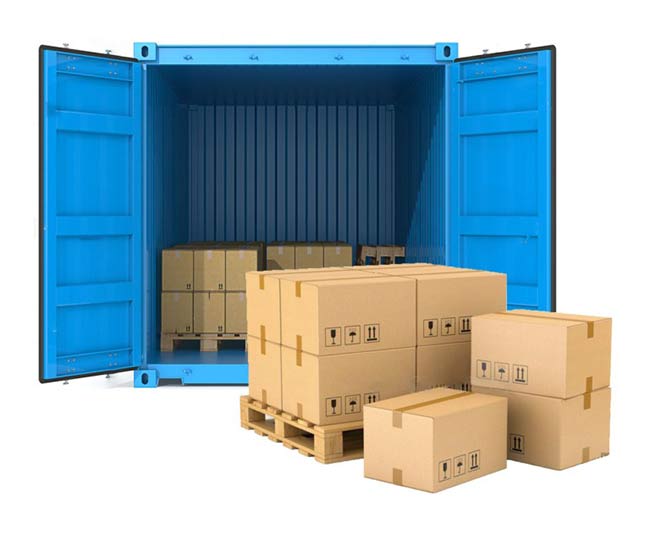 When shipping goods internationally, there are two main shipping methods. The first is known as full container load (FCL) shipping, which requires you to wait to ship your goods until … END_OF_DOCUMENT_TOKEN_TO_BE_REPLACED