Before addressing the more substantive problem of Meyerson’s exit interview, let me discuss the leadership issue, specifically, Jill Stewart’s addition to the staff.

“With Stewart around you have to wonder about [Laurie] Ochoa’s authority (and how much of her survival under New Times is connected to her marriage to award-winning Weekly food writer Jonathan Gold,)” observed LA Observed.

Frankly, this is the sort of conspiratorial brilliance I’d expect from someone pushing a shopping cart loaded with all their worldly possessions. (Not that I don’t like Gold’s work.) You whisper that Stewart has my ear, apparently, because she used to work for me. Well, of course she has my ear. So does Ochoa, and Ochoa is Stewart’s editor.

And Ochoa is my editor. (Say what you will, I don’t think there is much carping that I am reluctant to replace editors whose performance leaves something to be desired.)

The fact is that the news writers at LA Weekly have been asked to begin writing longer form articles rather than the daily-like shorts that had become the paper’s staple. Features like Christine Pelisek’s alarming look at staph infections in the homeless community and the spread of disease amongst city employees who deal with the displaced, as well as Zahniser’s recent expose represent this new direction.

It is my opinion that Jill Stewart is the best person to orchestrate this shift.

Yet LA Observed actually raises the issue of Stewart’s political orientation as if there was some sort of litmus test she had to pass. Calling bullshit is a non-partisan activity. The whole problem with Meyerson’s babbling is that he baldly argues that the LA Weekly should have gone in the tank because the labor leader who was the subject of Zahniser’s article was a “progressive.”

Allow me to retort.

Zahniser bravely uncovered the troubling details of the death of one of America’s most powerful labor leaders, Miguel Contreras. Meyerson wrongly alleges that somehow this terrific story was orchestrated under the influence of New Times. I wish it were so – I would have been proud to take credit for it – but the fact is, I learned about the LA Weekly’s investigation just hours before its publication.

I certainly was intrigued. In the face of misleading reports in the mainstream media, including the Los Angeles Times, Zahniser revealed that the labor leader collapsed in an herbalist botanica that was later shut down as a front for prostitution. The police busted the joint arresting a pimp and two hookers shortly after the death of Contreras. The cops specifically linked the raid to the labor leader’s death.

More alarming than these sordid details, Zahniser clearly showed that on the night of Contreras’ death, a public official, then-city councilman Martin Ludlow, attempted to interfere with the responsibilities of the coroner.

Meyerson shamelessly argues that “…we’re not covering Miguel’s private life; we’re covering his private death." Actually, Harold, when Contreras arrived at the botanica, he was very much alive. And if there is one thing journalists should have learned from their coverage of John Kennedy, it is that if you ignore the private lives of public officials, you wake up to discover that your president was sleeping with a mobster’s girlfriend.

Meyerson’s argument turns upon the novel idea that because Contreras was a “progressive” labor leader – and not coincidentally a dear friend of Harold’s -- he was above scrutiny.

Should Ludlow’s conduct be ignored because he too is a “progressive” leader? Or do Ludlow’s actions escape the befuddled and fuddy Meyerson’s comment because Harold moved to Washington D.C. long ago and didn’t have time to become air-kissing buddies with Ludlow?

The behavior and record of labor leaders and the integrity of the coroner’s office is always subject to review. Zahniser’s pursuit of an unpopular truth is a bracing reminder of why most of us are in the business in the first place – and the idea of covering up a public figure’s death ought to be repugnant not just to any journalist, but to any true progressive.

We are currently enduring small, but painful, cutbacks at LA Weekly due to budget. On this one front our staff suffers like all media organizations.

But the reasons why Meyerson’s contract with LA Weekly was not renewed transcend finance and are on display in his embarrassing note to the staff. His ethical lapses, motivated by decades of cronyism, are aggravated by his insufferable pomposity.

“Hey Kids,” is his salutation.

“Hey Hack,” is my response.

On the other hand...

• I worked with hundreds of smart writers and editors during nearly 20 years at LA Weekly. Harold Meyerson is one of maybe two or three whom I would describe as a genius. His loss is unfortunate for the paper, and more unfortunate still for L.A. 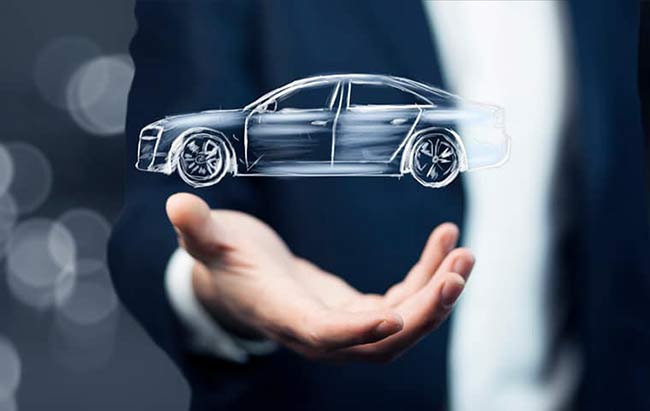 When it comes to your business, you want to ensure that everything is as efficient and reliable as possible. A fleet of vehicles can help you do just thatâ€”but only … END_OF_DOCUMENT_TOKEN_TO_BE_REPLACED 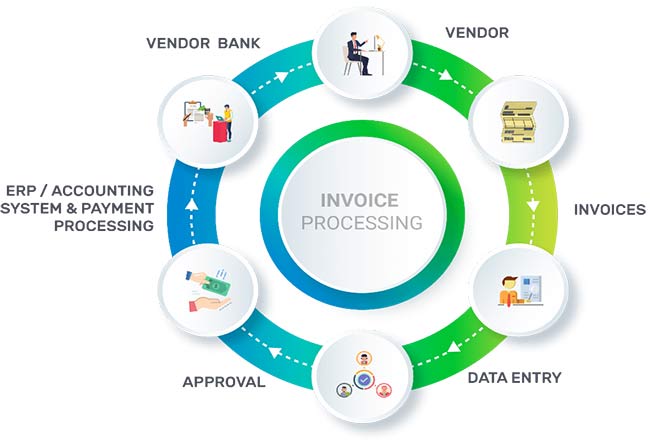 It’s no secret that manually having to manage invoices can be a frustrating task that’s both time and money-consuming. The best way to put an end to this never-ending saga … END_OF_DOCUMENT_TOKEN_TO_BE_REPLACED 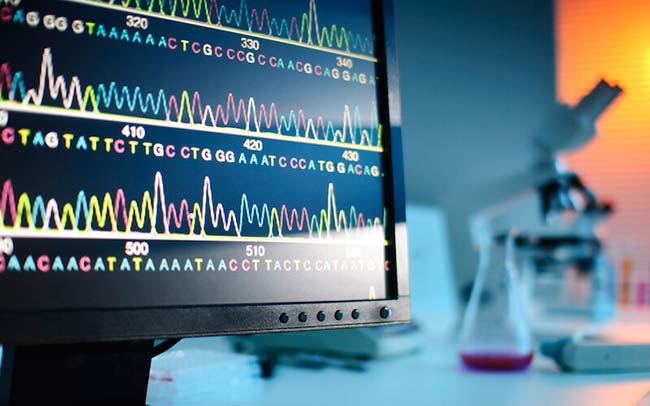 DNA sequencing is a valuable resource in modern healthcare in helping to understand genes and diseases and improve care in several ways. DNA sequencing has opened a vast range of … END_OF_DOCUMENT_TOKEN_TO_BE_REPLACED 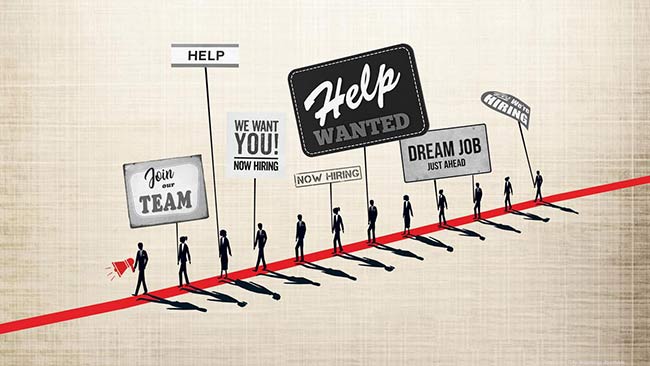 There are many reasons you may find yourself scrambling to fill one or more empty positions on your team. A valued employee may move on to a new job or … END_OF_DOCUMENT_TOKEN_TO_BE_REPLACED 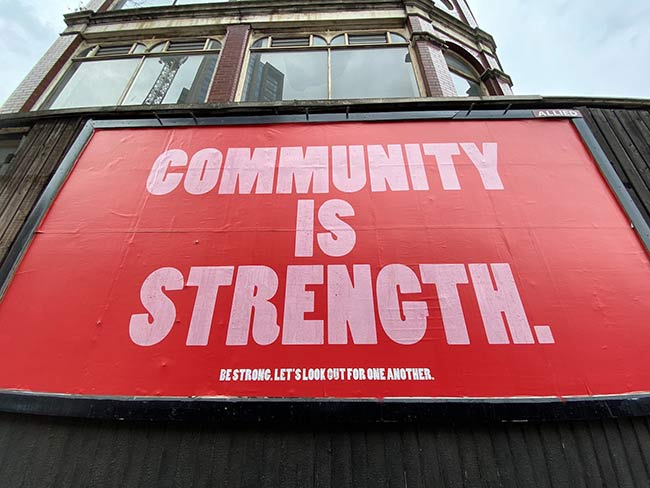 Real estate developers too often get looked at as people chasing money and trying to cash in however possible. Not all in real estate act this way though, as it … END_OF_DOCUMENT_TOKEN_TO_BE_REPLACED 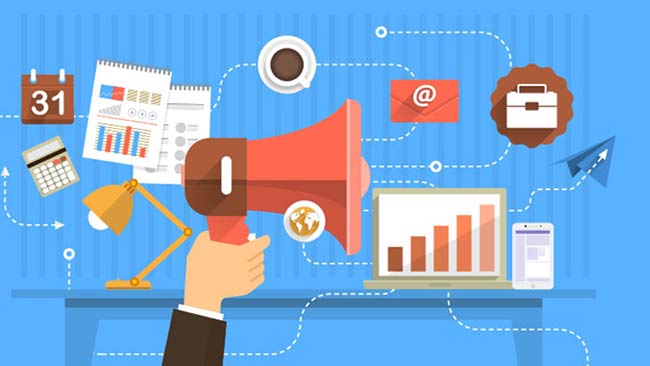 Online advertising is a powerful tool that allows businesses to reach a wide audience and promote their products or services. With the rise of the internet and mobile technology, online … END_OF_DOCUMENT_TOKEN_TO_BE_REPLACED 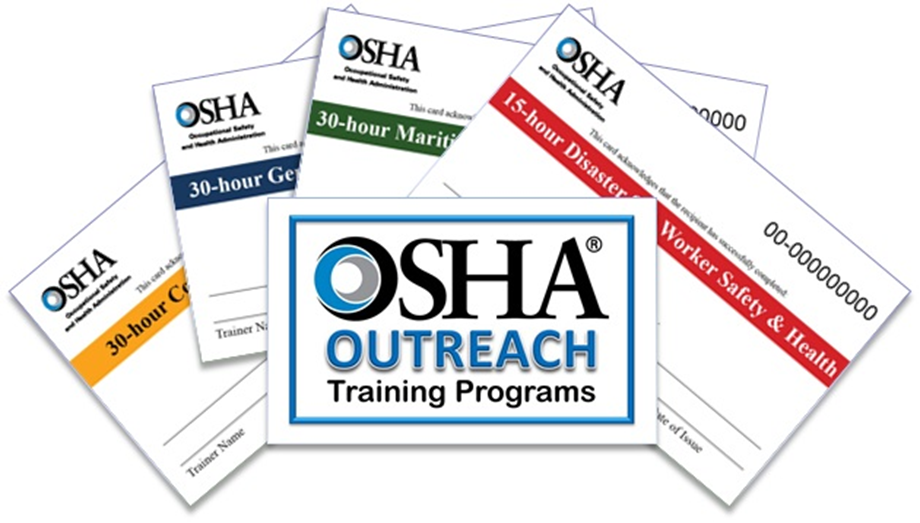 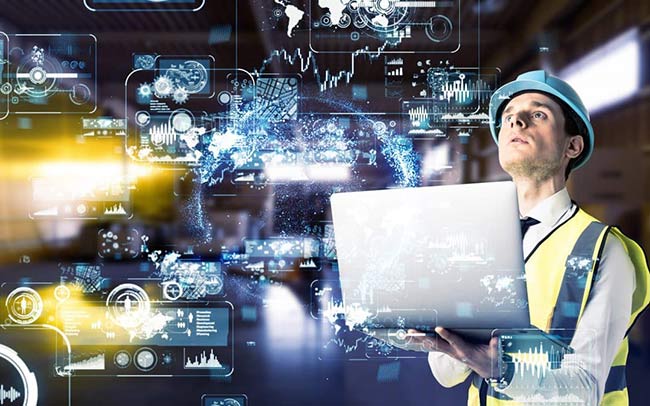 Field service software is a program designed to help businesses manage and optimize their field service operations. It typically includes a range of features and tools specifically designed to support … END_OF_DOCUMENT_TOKEN_TO_BE_REPLACED 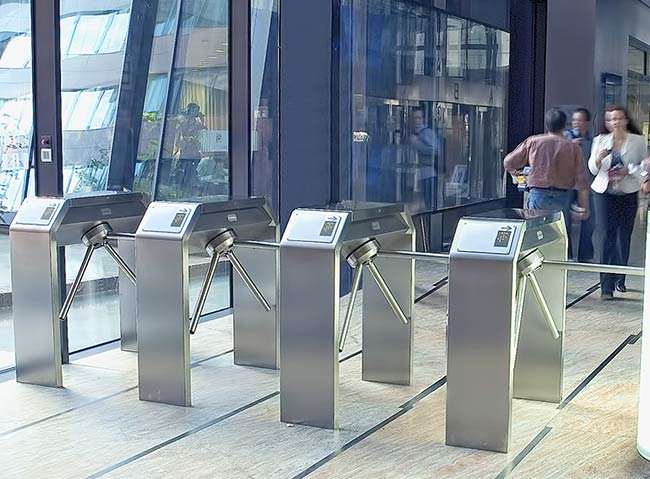 Security turnstiles are a great way to ensure that your facility is secure and that only those with proper authorisation are allowed access. They are an effective way to control … END_OF_DOCUMENT_TOKEN_TO_BE_REPLACED 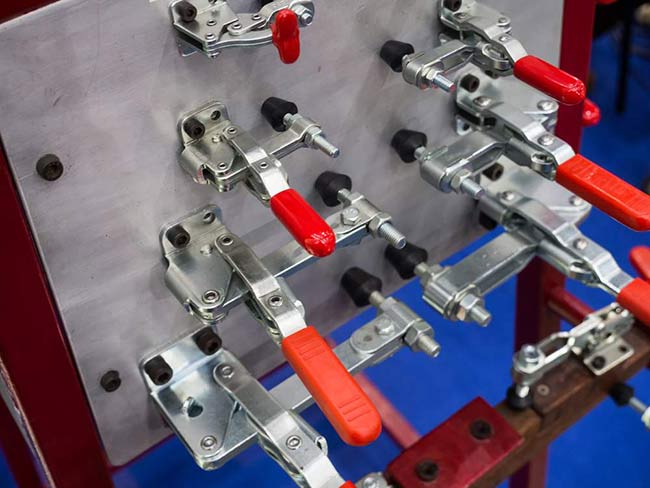 Are you running a production line, and are you looking for ways to maximize efficiency? If yes, you may well have heard about toggle clamps. This is because toggle clamps … END_OF_DOCUMENT_TOKEN_TO_BE_REPLACED