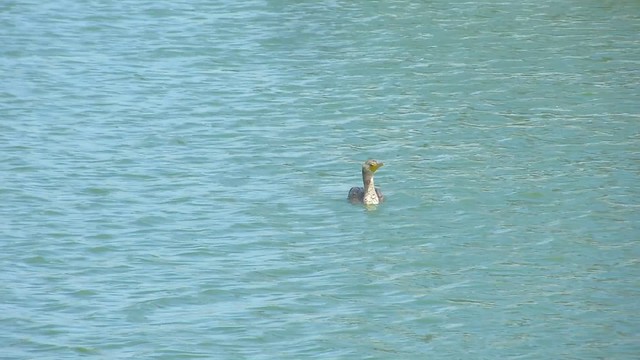 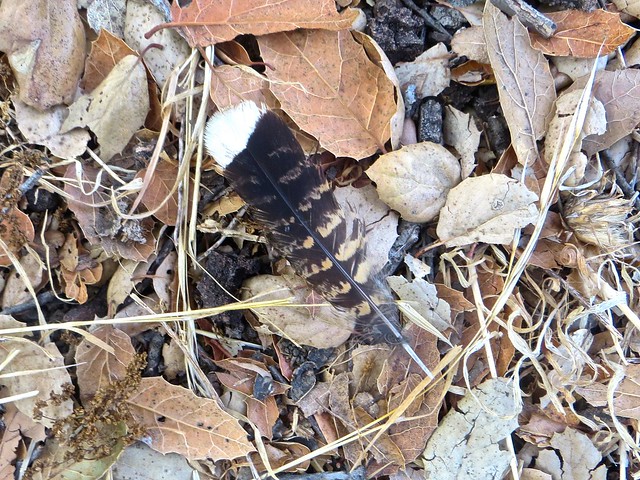 Someone, somewhere did not go quietly when the hawk flew in.

From afar I thought the long-limbed birds in the Pepperdine pond were herons but it turns out (at least I think this is right) that they're long-tailed cormorants. Whoever they are, they're beautiful. 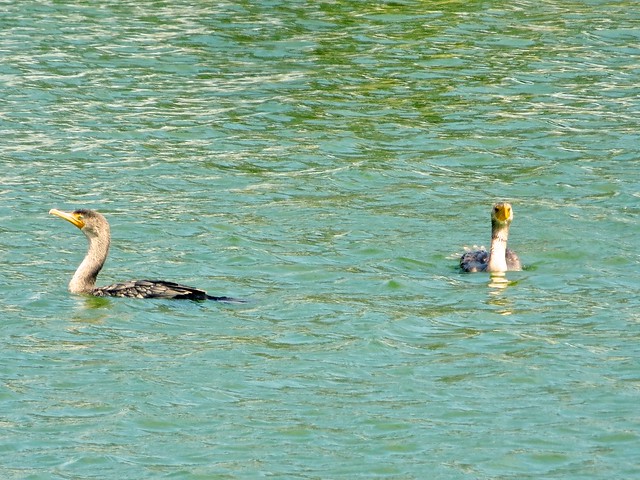 One of the challenges of Casa de LOUD! is the lack of space for a real garden, like the one up at the barn. 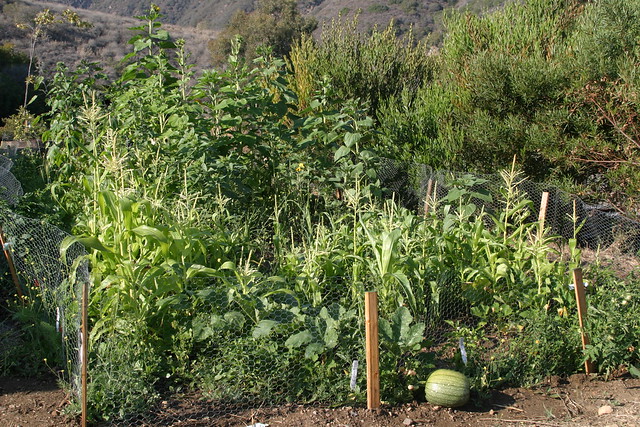 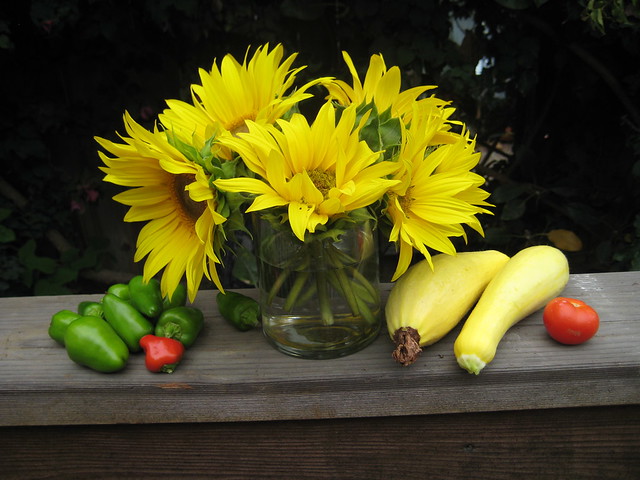 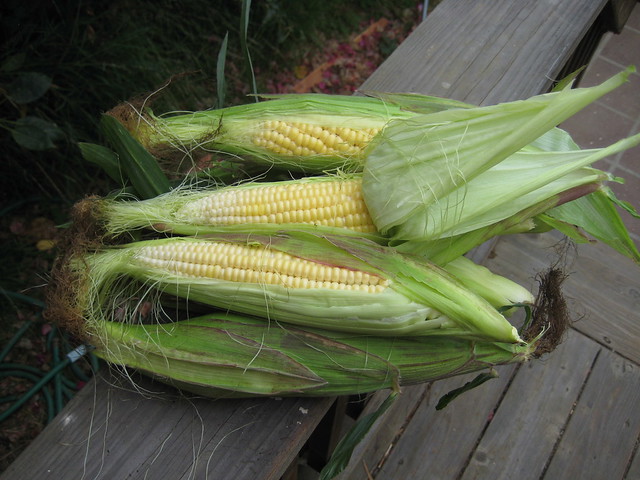 Some mornings, we wake up next to a small, hairy shark. 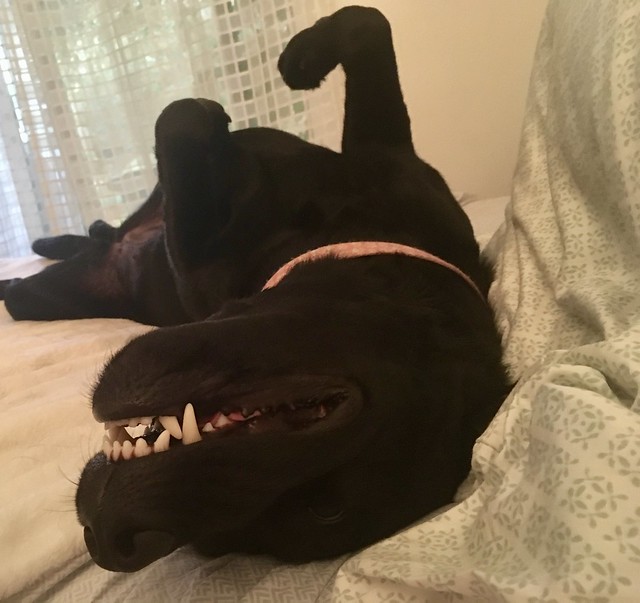 Is it too soon to post another sunset-ish moment from the Paradise Cove bluffs? If so, then don't look, because here it comes. 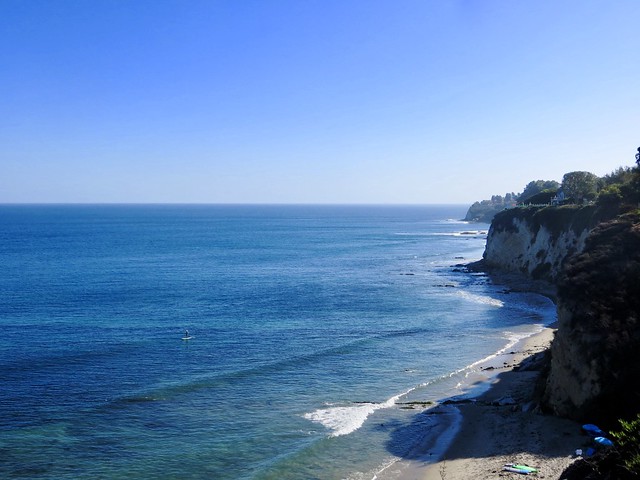 It's the first day of fall and Kiwi wants you to know he's ready. 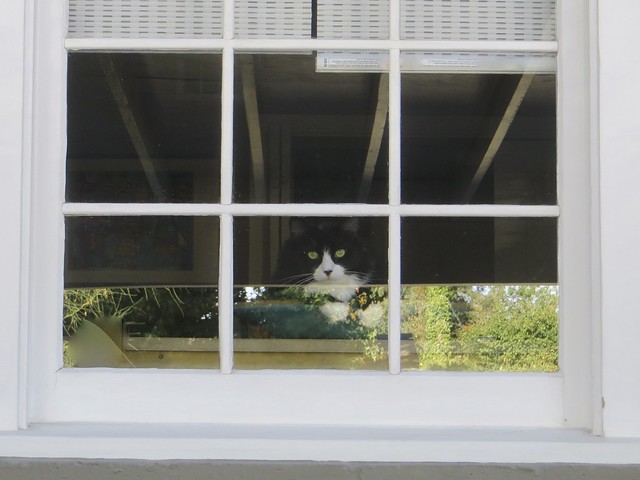 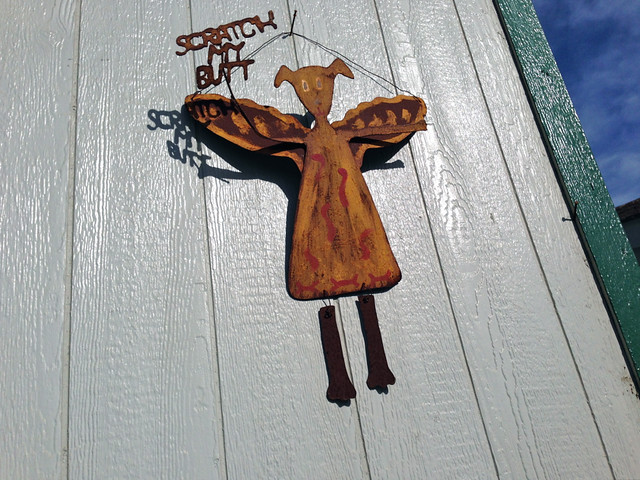 One of my favorite public art works in Malibu can be found at the veterinary hospital. 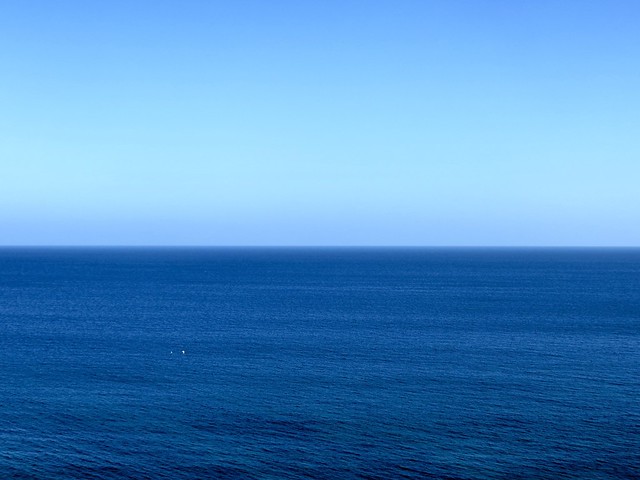 And just like that, our summer's (almost) over. We'll get a few more hours tomorrow and then, at 6:54 pm Pacific time, the sun will align with the equator and it'll be autumn.

Here's Paradise Cove this afternoon. It was warm and quiet and practically deserted. 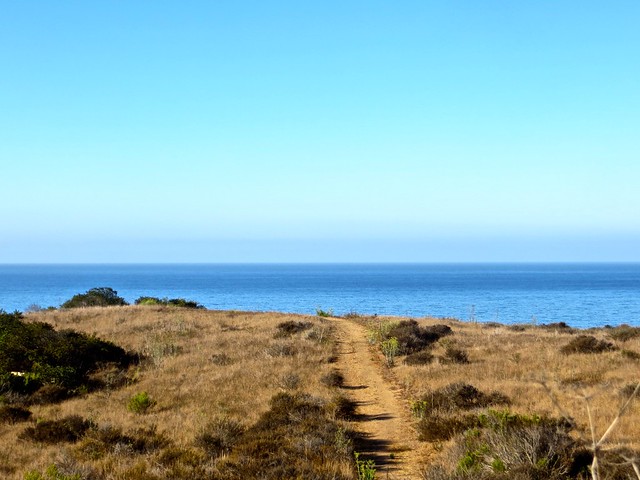 The trusty little Canon Powershot has been through a lot. The screen is cracked from being sat on, there's a permanent spot on the lens from being dropped (more than a few times) into the ocean, and the retractible lens sometimes can't open or close due to random grains of sand. (See previous.) There are other, newer cameras waiting to be used but somehow this one, battered and battle-scarred, is the one I still reach for.

This is Bluffs Park, btw, waiting, like the rest of us, to see how this year's rainy season turns out. 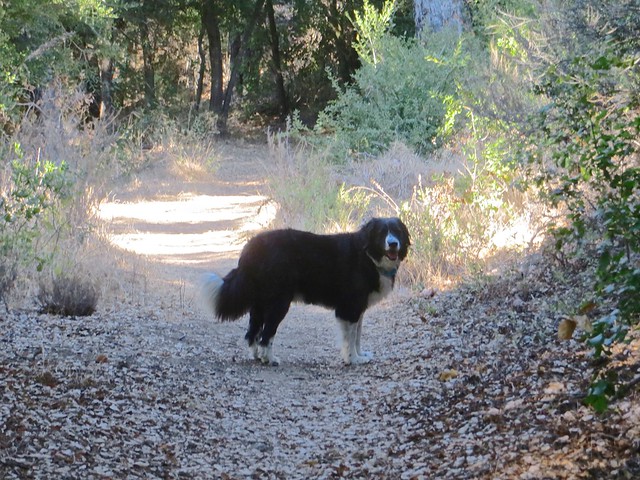 Puppy Wednesday has a second meaning to Walt, the handsome, loyal and wonderfully patient border collie. It's the day of the week that Daisy heads to the local doggie daycare to run around like a maniac, and Walt gets to spend some time without the wild puppy crowding his bed or chewing his collar or otherwise making him wish he could roll his eyes. (Or lock a door.) 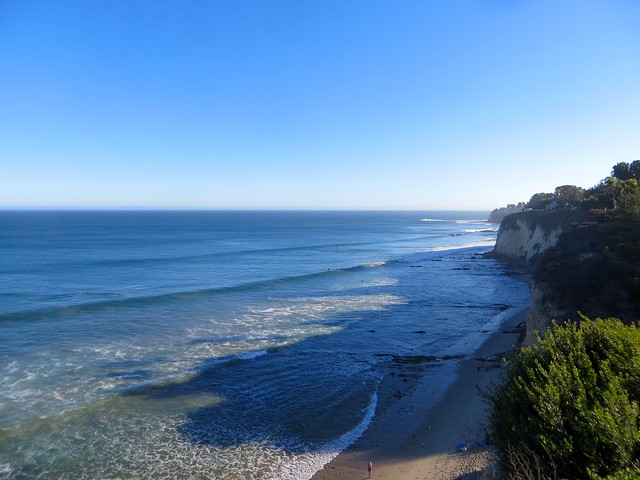 This one's from Friday evening, when the shadows suddenly looked autumnal. 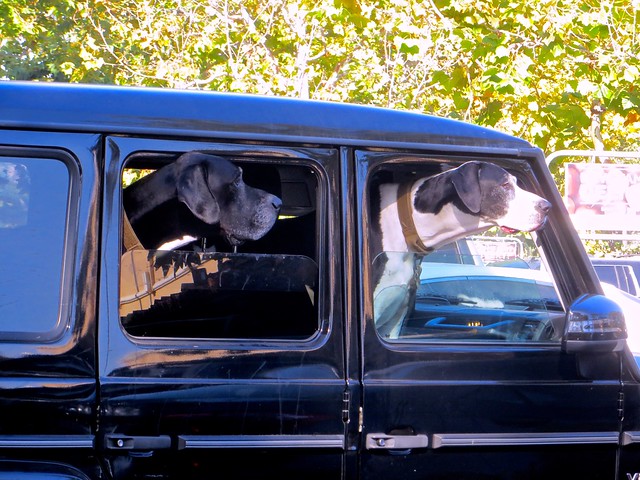 It's been quiet here for over a week, which comes as a shock. So hello again with a photo, not from today. Baby steps. 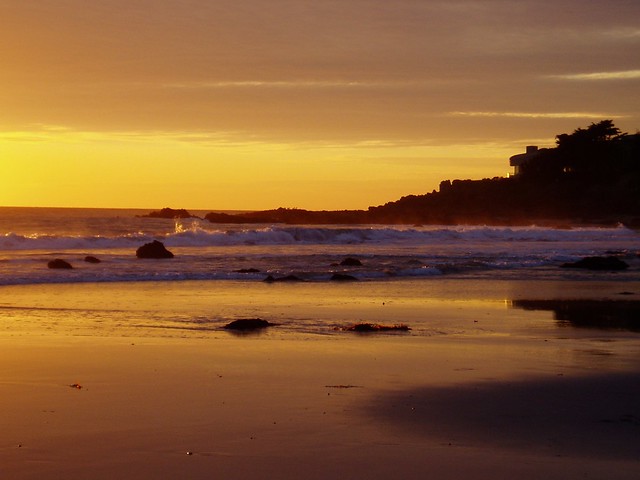 Despite standing very, very still for a really long time, this is the best (really, the only) shot I managed to get of the beautiful swallowtail that visited the garden here for several days last week. 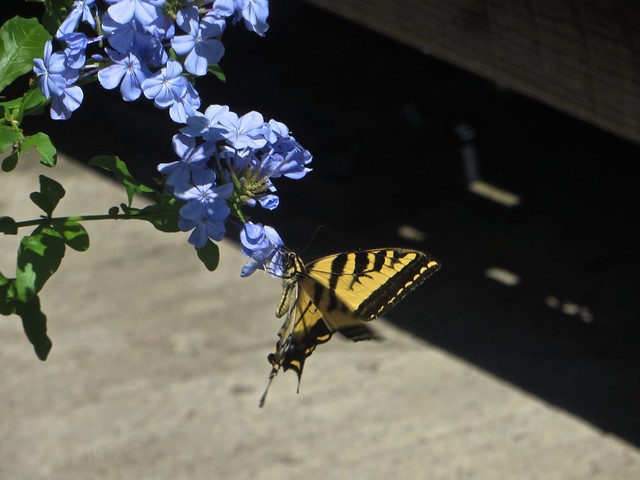 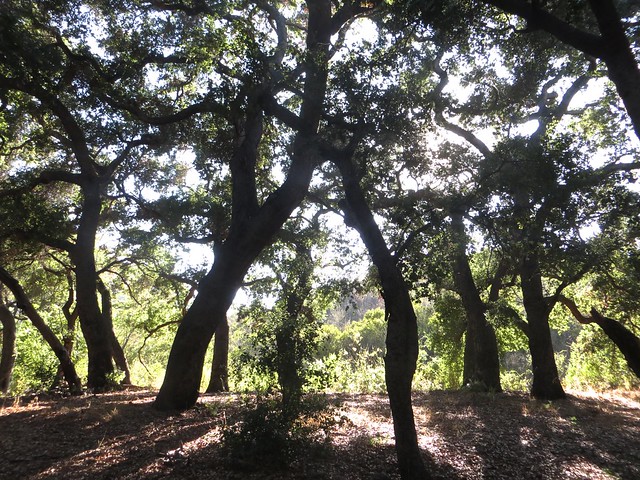 The light through the oaks at a certain bend on a certain path in Solstice Canyon is way more beautiful and magical and golden and mysterious than this. 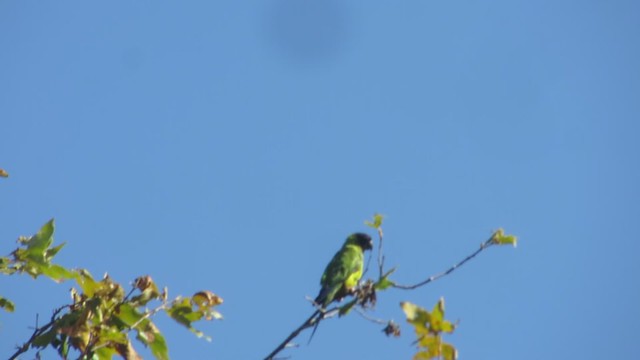 This little guy looks like he just woke up after a long night. 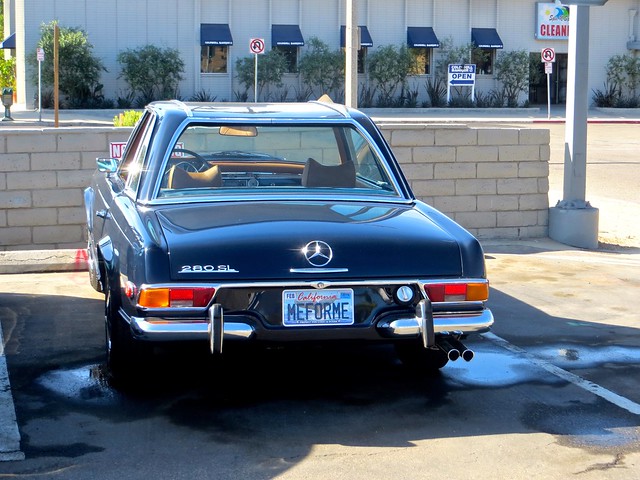