Regarding talk show host Hugh Hewitt's recommendations for upending the journalism priorities at the Times as a strategy to save the paper...

Except for the suggestion to make "opinion" writers local, I think these are fairly horrendous suggestions.

I am particularly offended at the suggestion to put the best writers on the "blog," and to just publish everything immediately. We already have blogs galore. Who needs more blogs? (No offense to this one, which is great.)

"Counting the clicks" will lead to lots of stories on Anna Nicole Smith and Van Halen. The newspaper has a public service to provide us with less glitzy material that, yes, not everyone will read. But important people WILL read it. And trust it.

Make the primary focus "the business?" Don't we have Variety for that? The "business" is covered ad nauseum everywhere else. Los Angeles is a major city with all kinds of industries other than entertainment. Ever been to the port? Kinda big, isn't it? How about all those oil rigs perched along the coast?

Anyhow, back to "blogifying" the newspaper. NO THANKS! What makes the newspaper different from an online experience is that the writing is more detailed, more nuanced, more reflective, and less "headliney." When I want to read a newspaper, I want to sit down and READ A NEWSPAPER: book section, sports section, crossword puzzle, and all. I will never read a novel online, and I will never read a newspaper online either.

Make the newspaper the way it was in the 80s. Rich, detailed, high quality. Sure, develop the online component, but not at the expense of your core product: the newspaper itself.

I can't tell from Hugh Hewitt's bio on his web site if he's ever worked in a daily newsroom, but doesn't he realize that "five-tool reporters" would never have time for in-depth reporting or top-shelf writing if they had to file for blogs three times a day? I agree with a lot of what he says about the LAT, but this astounding naivete about what is actually involved in producing quality journalism is a serious flaw in much of the blogosphere's discussion of the future of newspapers. 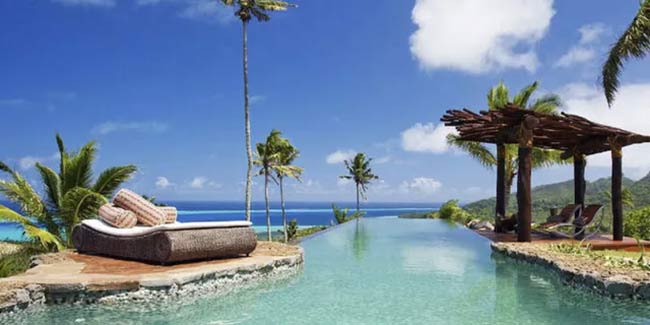 Want a holiday like a movie? Just imagine spending your vacation on a yacht! Either that, or winning the right amount of money to make your dreams come true and … END_OF_DOCUMENT_TOKEN_TO_BE_REPLACED 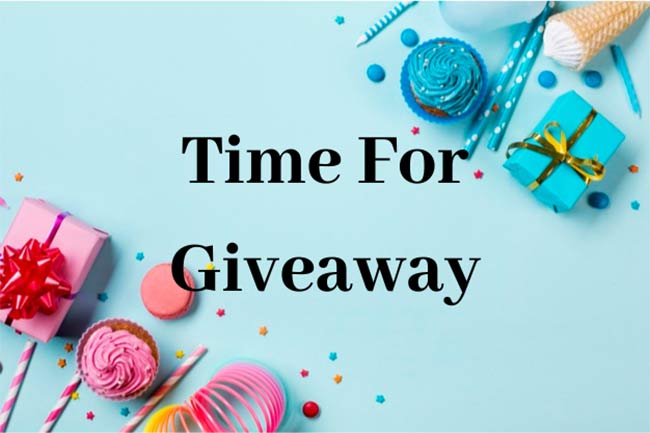 There is a lot of debate surrounding the effectiveness of giveaways as a marketing strategy. Some people believe that they are an incredible way to increase brand awareness and generate … END_OF_DOCUMENT_TOKEN_TO_BE_REPLACED 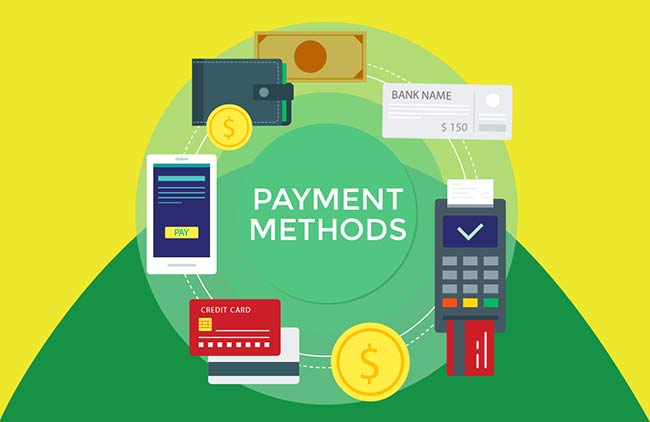 Are you trying to select which online casino payment option is best? You can discover the numerous payment options with the aid of this guide. Most importantly, it’ll assist you … END_OF_DOCUMENT_TOKEN_TO_BE_REPLACED 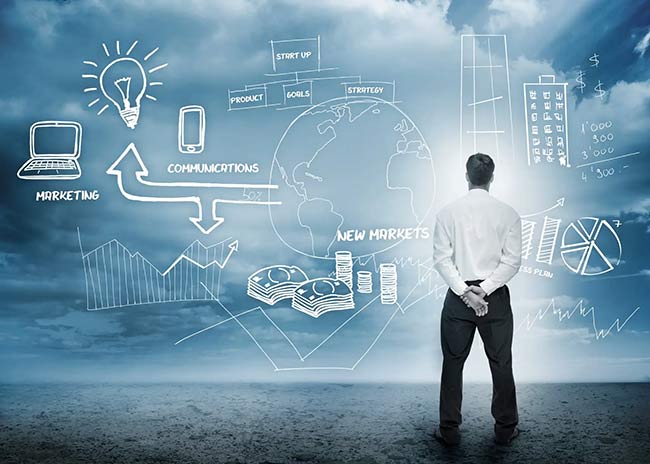 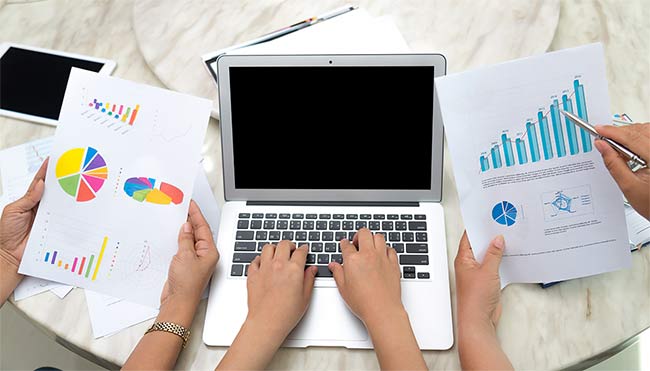 Business analysists around the world are always working on new ideas to increase companies selling rates. Acording to psychology of consumers they tend to find  best discount offer before buying … END_OF_DOCUMENT_TOKEN_TO_BE_REPLACED 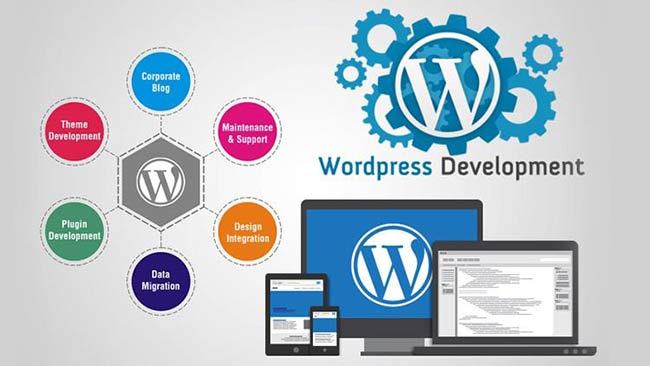 When it comes to any quality digital strategy, at the end of a day we always should consider a great website development. WordPress has been the most popular website building … END_OF_DOCUMENT_TOKEN_TO_BE_REPLACED 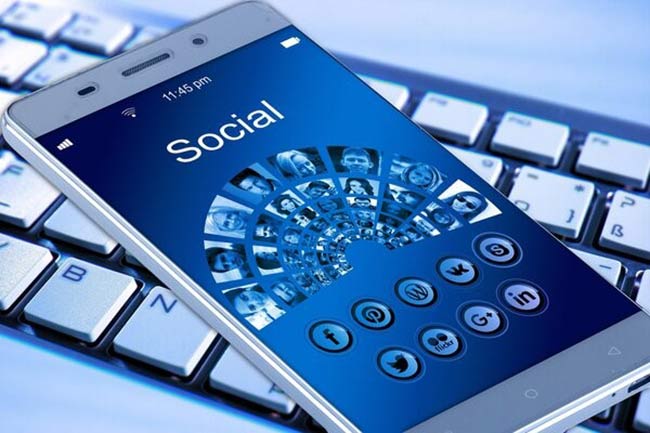 Today’s consumers are more knowledgeable and demanding. They demand to have personal interaction with brands in real-time through their preferred messaging channels as they do with friends and family. This … END_OF_DOCUMENT_TOKEN_TO_BE_REPLACED

Discover the best sites where you can buy TikTok followers. Social media has taken over almost all of our social lives in recent years. Everyone has a smartphone with an internet connection nowadays and therefore everyone can basically be a content creator. With the vast array of different social media platforms, there is a way… 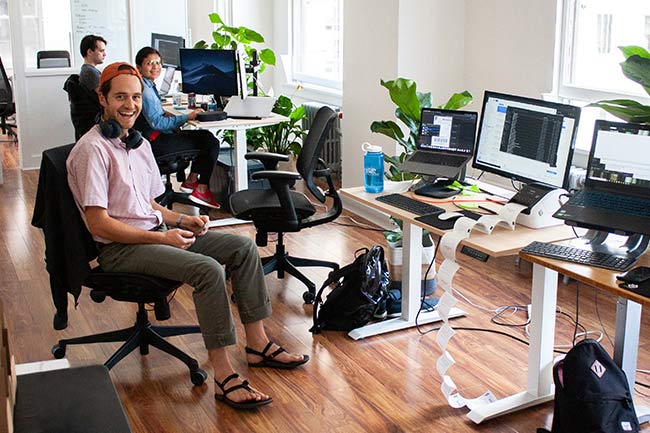 Although not every startup will become a unicorn, there are many people with visions who decide to set up a new business. How do you develop it? Where can you … END_OF_DOCUMENT_TOKEN_TO_BE_REPLACED 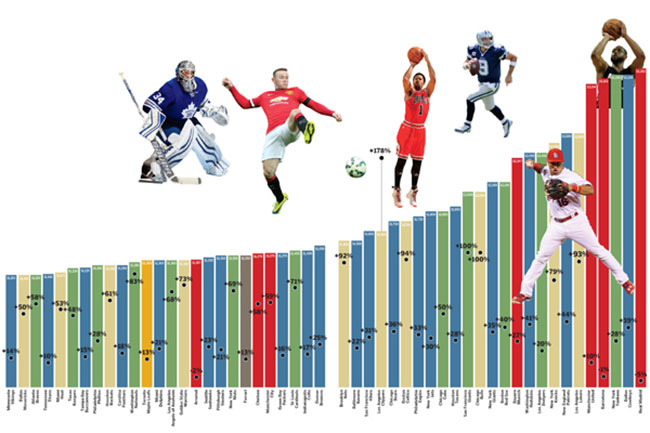 The COVID-19 pandemic has thrown the sports industry into turmoil, with the past couple of years doing no good to elite sports. However, in spite of curtailed seasons, postponed or … END_OF_DOCUMENT_TOKEN_TO_BE_REPLACED