Well, that was interesting

It rained. In June. It rained in June in the midst of an epic drought. And while a day of sprinkles doesn't add up to, well, anything at all, I keep thinking about Bill Murray's line at the end of "Groundhog Day" -- different is good.

It took a while to realize those drops falling from the sky were actual rain courtesy of Tropical Storm Blanca and not just misty fog. Hello again, reverse spring. 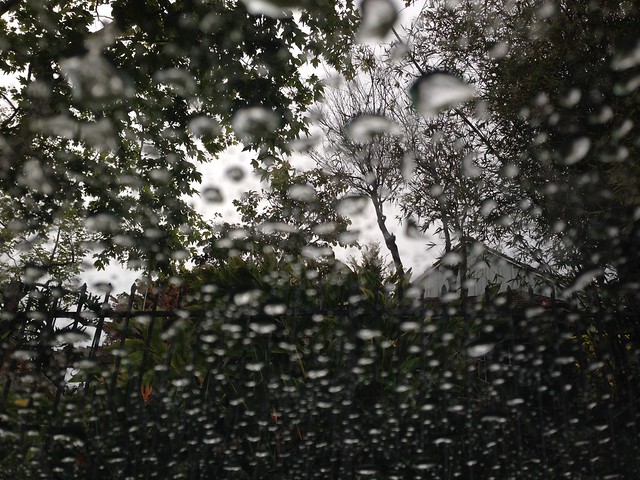 And then last night, just as the sun set, a rainbow so wide you couldn't catch it all in one frame. It spanned the Pacific, doubled up a few times, lifted from the water to the east, dropped into the waves in the west. 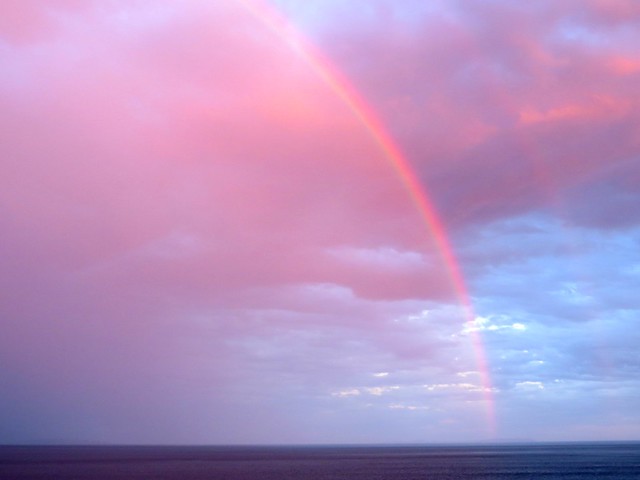 Depending on who was speaking and where their travels have taken them, people said the weather felt like Hawaii, or Baja, or Key West, or the Virgin Islands. The common thread in each conversation? "Oh thank goodness." 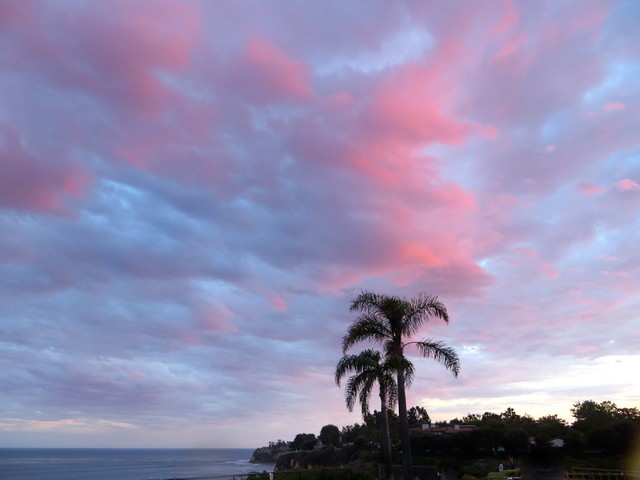 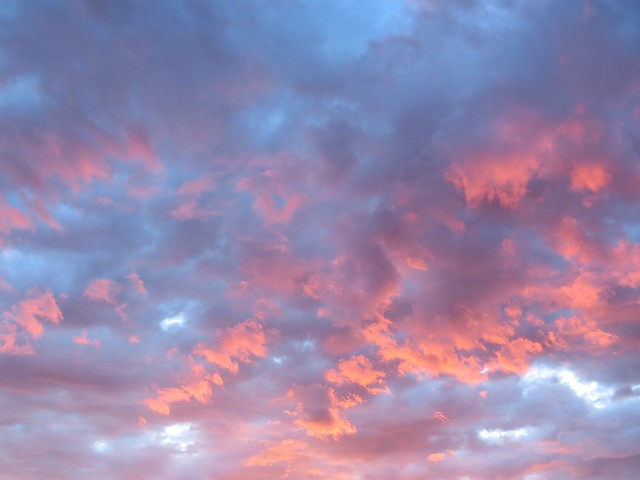 Next entry: The view from here this morning: grey, with a side of drippy
More by Veronique de Turenne:
Good night, 2016
Congratulations Lidia and Dan!
Rain and maybe more rain
Weather on the way
Sunset light

Previous story: Ghost fog
Next story: The view from here this morning: grey, with a side of drippy
LA Observed front page | Media | Politics | Business | Arts | Place
New at LA Observed
Testing testing
Another owl in another oak
Another shot of that handsome owl
Two minutes with a great horned owl
IT RAINED!
Happy birthday Teddy!
Yes, still here. Yes, still struggling in the spooky silence of a shuttered LAO
The marine layer these days
Vista
An update from the world's worst blogger
Follow us on Twitter
On the Media Page