The not-at-all secret life of trees

Did you see the story in the New York Times last week about a German forest ranger who wrote about the social connections between trees?

"These trees are friends," he said, craning his neck to look at the leafless crowns, black against a gray sky. "You see how the thick branches point away from each other? That's so they don't block their buddy's light."

Before moving on to an elderly beech to show how trees, like people, wrinkle as they age, he added, "Sometimes, pairs like this are so interconnected at the roots that when one tree dies, the other one dies, too."

His book has apparently created a sensation. 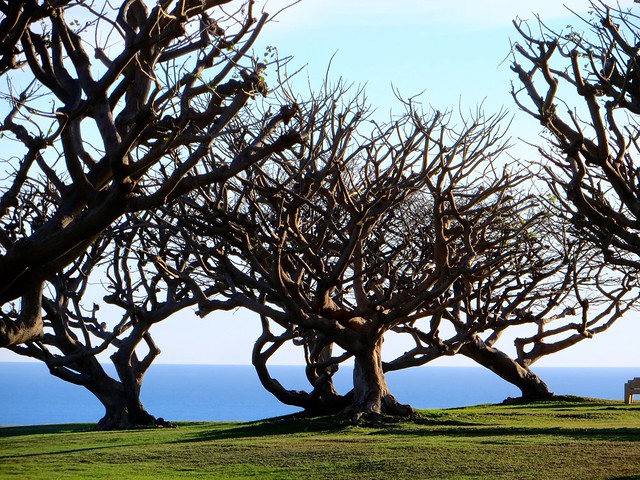 I suspect it's akin to the ongoing debate about whether animals have emotions. 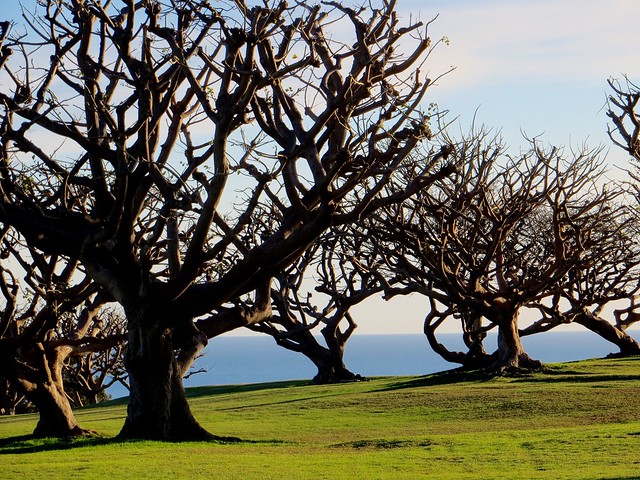 Some say no, and then there are those of us who wonder how it could ever come into question. 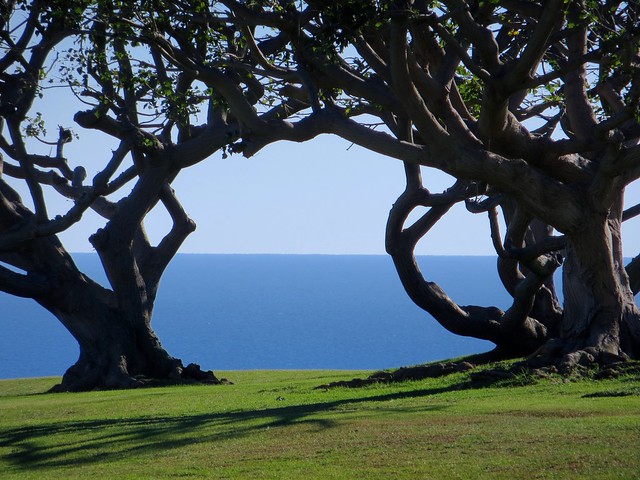 Next entry: Back to the beach
More by Veronique de Turenne:
Good night, 2016
Congratulations Lidia and Dan!
Rain and maybe more rain
Weather on the way
Sunset light

Previous story: Way way up
Next story: Back to the beach
LA Observed front page | Media | Politics | Business | Arts | Place
New at LA Observed
Testing testing
Another owl in another oak
Another shot of that handsome owl
Two minutes with a great horned owl
IT RAINED!
Happy birthday Teddy!
Yes, still here. Yes, still struggling in the spooky silence of a shuttered LAO
The marine layer these days
Vista
An update from the world's worst blogger
Follow us on Twitter
On the Media Page