My collaborator in the second phase of the Script Project, Marvin Wolf, has temporarily cleared his desk of book proposals and competing scripts and is focusing again on "Right of Way."

"All I'm doing now," he says, "is slashing down the thickets of story lines that go nowhere, trying to heighten suspense with (often visual) clues, add depth and definition to characters, maintain but amplify the original theme of a city on the move, and move the story of the worst three days in Russell Napolitano's life along on a tsunami of action that will come crashing down to wreak death and destruction in the last act."

"And maybe have a bit of fun with it in the process."

Marv has been remarkably self-directed, if not downright reticent, as he begins the rewrite. I was expecting that we'd touch base frequently to throw around ideas or trouble-shoot, but he quickly disabused me of that notion. This is his draft, and when he finishes I can take my turn.

Which is fine, except that as I explained to him, part of the project is to write this blog, letting readers in on the development process.

After some gentle persuasion, he has graciously consented to supply me with periodic updates. We'll have to determine how frequent and how detailed. In the meantime, there's not a lot to report:

"So far I'm just a few pages back into it," he says. "I'm keeping a little as is, losing some, rewriting some, paring and shaving some, writing much original. When I go back to it tomorrow, I might hate it and rewrite it. Probably will, at least some."

And I'll let you know about it here, if I can wheedle it out of him.

My partner in the second phase of the Script Project, Marvin Wolf, was pretty familiar with the first draft of our collaborative screenplay, "Right of Way," having contributed two different five-page segments to it last summer. But just to make sure we were on the same page, we met to discuss the story a few weeks ago at a coffee shop near his home in Santa Monica.

Marv and I agreed the story was a bit too complicated, with a couple of plot threads that didn't pay off and one or two others that added little to the narrative or theme.

For instance, several murders in the first draft were committed by stuffing bricks of peat down victims' throats, a colorful and unique M.O. to be sure, but one that begged for an explanation that never came. (For a while, the peat seemed to tie in with murder victim Larry Davis' unsavory business dealings in Scotland, but we never quite pulled that together.)

Marv resolved to whittle the screenplay down to its essentials and build from there. He decided to base his draft on two documents that he would write and I would review -- one a recap of all the story's characters and their place in the narrative; the other a rough treatment outlining a leaner, meaner script.

The process is typical of Marv, who goes about his creative endeavors with a methodical precision that has enabled a prodigious output. In the ten months since he and I and 18 others wrote "Right of Way," Marv has completed a spec comedy feature, "Shady Banks," with another partner, and finished his first novel, "Sea of Dreams," which he sent off to a publisher.

He's also starting a new book proposal with an ex-cop who worked as Larry Flynt's bodyguard. At last count, he's had 15 books and hundreds of magazine articles published.

With all that going on, Marv quickly found time to launch our rewrite with his two promised documents, one of which, the treatment, ran some 25 pages. It was pretty good too.

We're meeting again soon to refine the outline, after which he'll begin the new draft with me serving as an occasional sounding board. We'll keep you posted.

So I have this spec feature script, and at first I didn't know what to do with it.

The story is gripping and fun but unpolished. It centers on Mayor Russell Napolitano, whose plan to remake Los Angeles around a new subway system comes crashing to the ground, a victim of corruption, betrayal, murder and his own unchecked ambition.

I wrote it last year with the help of 19 collaborators I found here on the Web as part of the LA Observed Script Project, which I created for this site. If you're not familiar with the project, you can learn more by scrolling back through this blog or by checking out the rules, the script itself and the t-shirts I awarded contributors whose submissions made it into the script.

When we finished up last September, I decided to let the first draft sit for a while before undertaking a rewrite. And now, I've finally figured out what to do.

Since the idea of collaboration was central to the project, why not recruit one of the screenplay's original batch of contributors to work with me on the next draft? I discussed this plan with a few potential candidates and decided to team up with Marvin Wolf, a veteran journalist, author and screenwriter who submitted two different entries in the project's first go-around and whose pages I selected for inclusion both times.

How I work with Marvin as we pound this ungainly beast into marketable shape will be among the subjects I cover here at Script Notes, which I am reviving from its slumber with this post. I'll also be touching on other aspects of the art, craft and business of screenwriting in general. And I'll be soliciting your comments on our first draft, on our continuing process and on other topics of interest.

Writing is ordinarily a most private endeavor. In the Script Project, we threw open the process to the world, and the response was overwhelming. Now I will try to have it both ways, working in private with Marv but commenting publicly on the process.

And hey, if we get stuck somewhere on a story point, we reserve the right to solicit your help. I still have a few t-shirts to give away.

Â  In Hamilton, businesses face financial losses and property damages due to security breaches. To prevent that, you need to invest in adequate business security. Security systems and measures are … END_OF_DOCUMENT_TOKEN_TO_BE_REPLACED 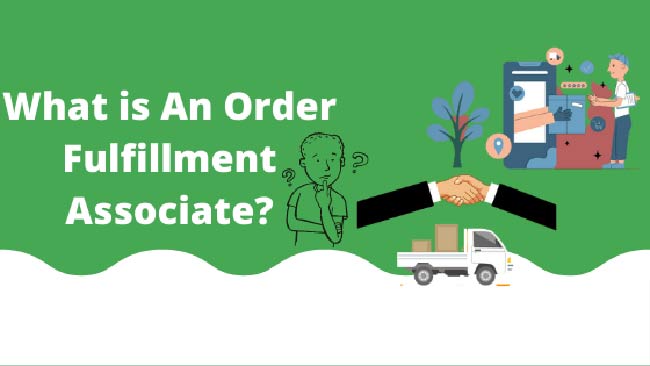 These days, starting an online business is easier than ever, but in some ways, it can be more confusing as well. This is because there are all types of e-commerce … END_OF_DOCUMENT_TOKEN_TO_BE_REPLACED 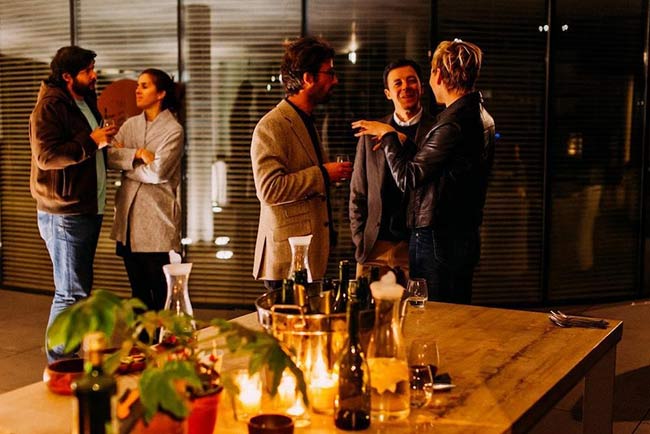 More often than not, events are daunting, but corporate events, in particular, are downright anxiety-inducing. There is so much on your plate, from delivering relevant content to ensuring attendee engagement, … END_OF_DOCUMENT_TOKEN_TO_BE_REPLACED 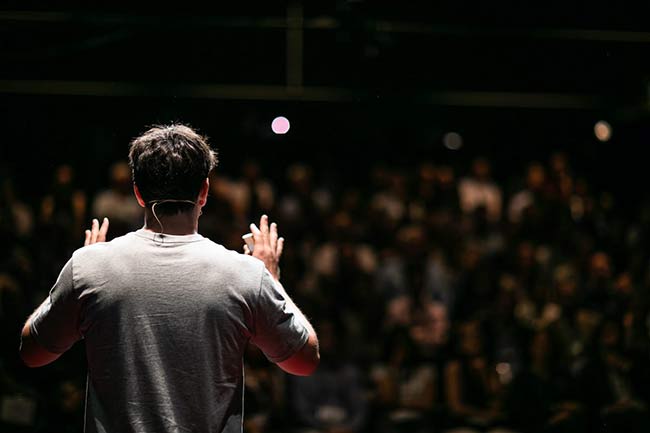 Your eventâs speaker can have a great influence on the downfall or success of the event. Since no one wishes to fail, it is essential to get appropriate motivational speakers … END_OF_DOCUMENT_TOKEN_TO_BE_REPLACED 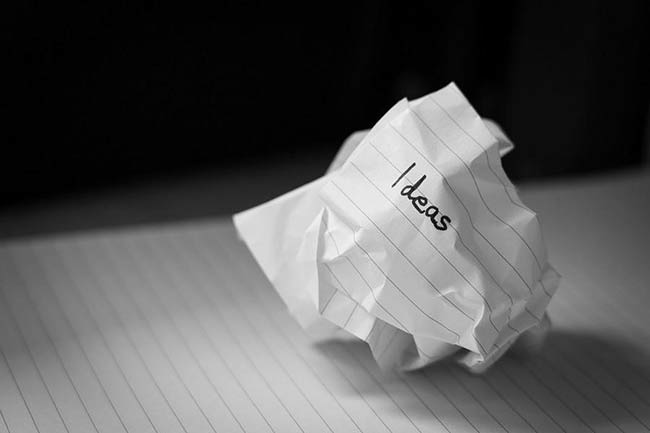 Passion, proactivity, perseverance, drive, business skills, and the eagerness to learn are not the only things you need in order to succeed as an entrepreneur. Itâs also crucial to have … END_OF_DOCUMENT_TOKEN_TO_BE_REPLACED 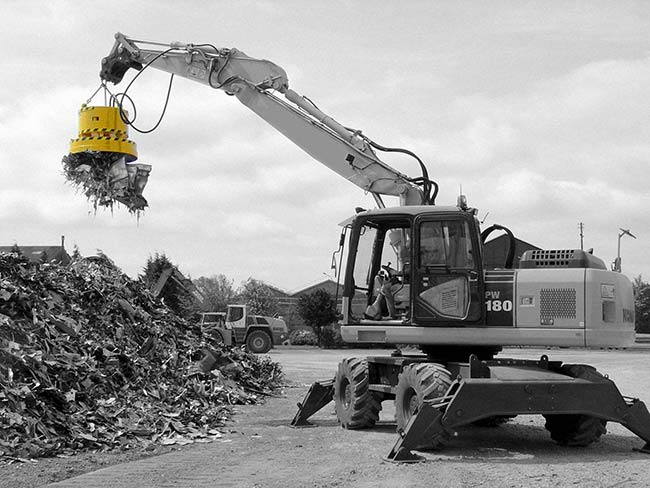 Industrial magnets are engineered to withstand the stresses of modern industrial environments, but their lifespans can be shortened by several factors: High Temperatures Heat can cause magnets to fail, temporarily … END_OF_DOCUMENT_TOKEN_TO_BE_REPLACED 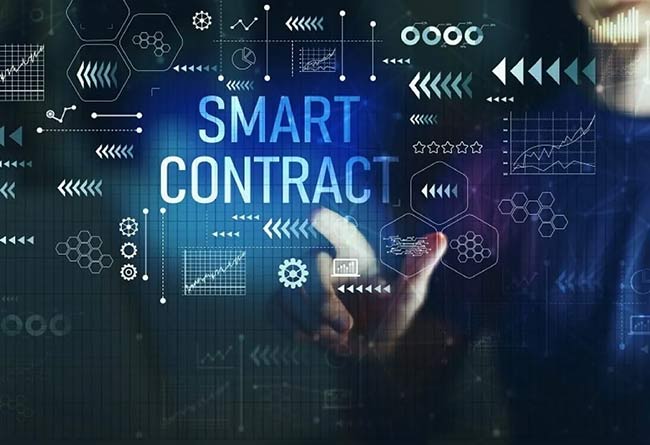 DeFi Smart Contracts enable financial transactions to be completed automatically and without the need for a central authority in a decentralized context. In many ways, Smart Contract in defi development … END_OF_DOCUMENT_TOKEN_TO_BE_REPLACED 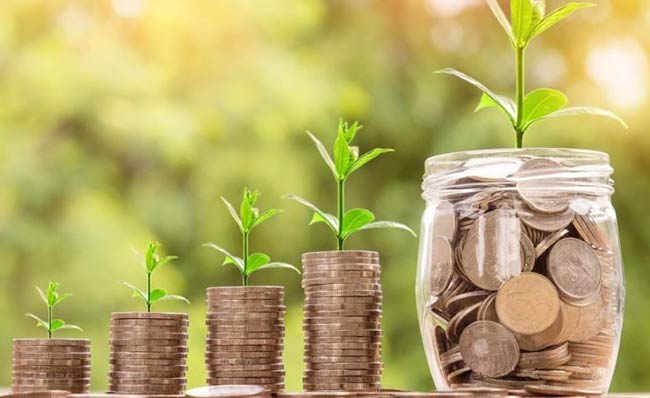 If you are reading this article, it is probably because you are analysing your financial situation, or you are about to do it. Maybe you are approaching the retirement age … END_OF_DOCUMENT_TOKEN_TO_BE_REPLACED 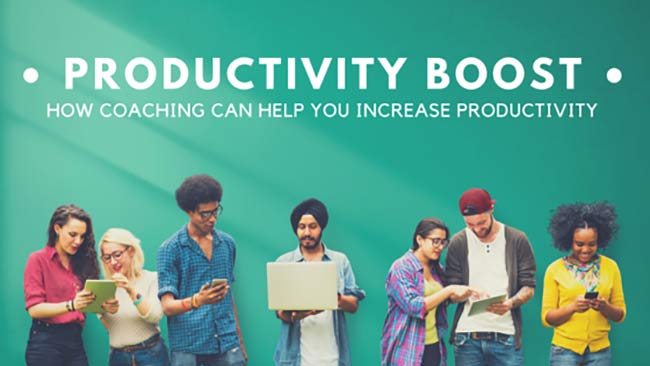 Introduction Productivity is a word that gets thrown around often in our office culture. In fact, there’s even a hashtag dedicated to the cause: #productivity. But what does it mean … END_OF_DOCUMENT_TOKEN_TO_BE_REPLACED 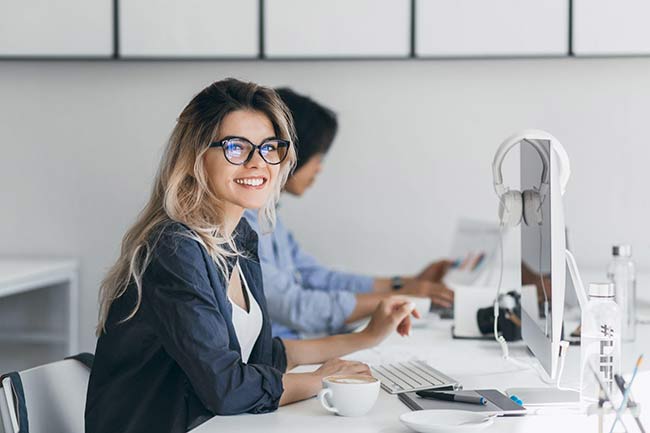 Regardless of a business industry or size, each organization must provide industry-specific customer service. So, you have to ensure a standard that all your clients will appreciate. Today, high-quality customer … END_OF_DOCUMENT_TOKEN_TO_BE_REPLACED