It's Puppy Wednesday! and it's also Walter's birthday. He's 5 years old, which is hard to believe. He's now the same age as one of the boys next door and all of the little kids here find that to be thrilling.

The boys have done some birthday shopping and also a bit of gift wrapping and they're having a party for Walt after school. Although he's definitely enjoying all of the extra hugs and pats on the head, the handsome border collie has no clue what's going on.

Meanwhile, here are Walt and Daisy on their morning walk yesterday. This was a non-stop activity throughout the entire hike and as you can see by the drop in intensity between the first and second video (and the shift from racing to wrestling) they wore themselves out. 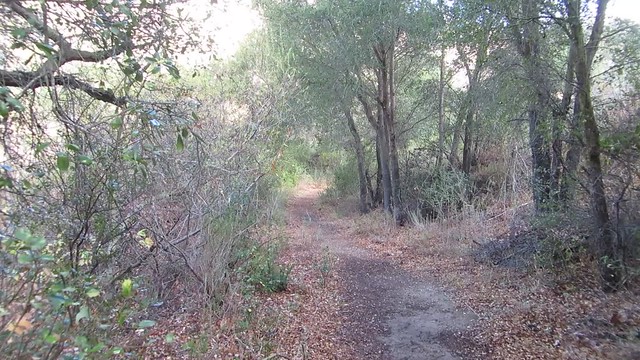 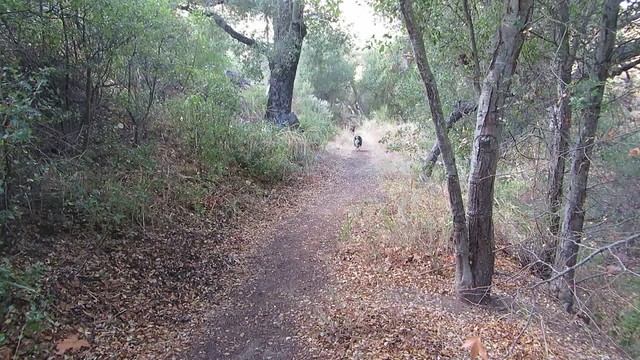 And finally, here's baby Walt, carefully considering which bit of mischief he should get into first. 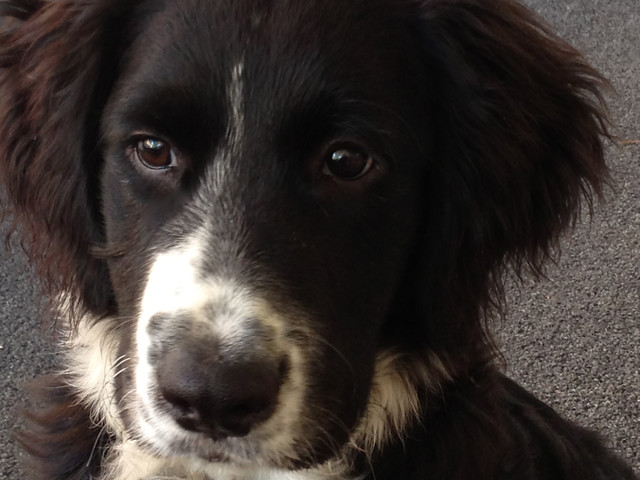 Previous story: It almost rained a little bit
Next story: A change in the weather?
LA Observed front page | Media | Politics | Business | Arts | Place
New at LA Observed
Testing testing
Another owl in another oak
Another shot of that handsome owl
Two minutes with a great horned owl
IT RAINED!
Happy birthday Teddy!
Yes, still here. Yes, still struggling in the spooky silence of a shuttered LAO
The marine layer these days
Vista
An update from the world's worst blogger
Follow us on Twitter
On the Media Page